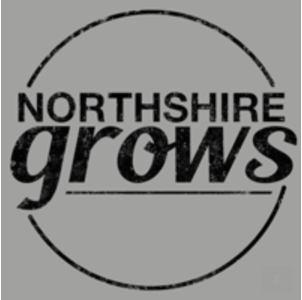 Fall 2016 finds Northshire Grows busier than ever! Here is what we have been up to.

Our regional food system is growing!  Farmer’s Markets – in Manchester, Dorset, Londonderry and Bennington – were busier than ever this summer and area farm stands, including Clear Brook Farm, Earth Sky Time Community Farm, Someday Farm and Duttons Farm Stand reported brisk business as well. Gringo Jacks is busy with their “Chip IN” capitalization project and Mighty Food Farm has just moved to Shaftsbury.  Liz Ruffa was recently appointed Commissioner of Local Food and Agriculture for the BCRC, representing the region’s farm and food sector on the County level.

Wilcox Ice Cream’s manufacturing facility in Sunderland is expanding to meet demand for their Vermont made products. They have recently added freezer and storage space. 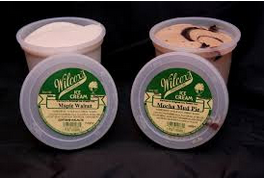 Finally, Northshire Grows is in the process of merging with Windham County’s Food Connects. Set to launch in 2017, Food Connects will provide Farm to School programming and Institutional food delivery across Bennington and Windham County, promote regional food production and market development, continue to build community and an effective network around the power of “local” and advocate for food as a catalyst for growth in Southern Vermont’s economic development strategy.
We look forward to strengthening Southwestern Vermont’s food system and shaping opportunities for our region through this dynamic partnership!